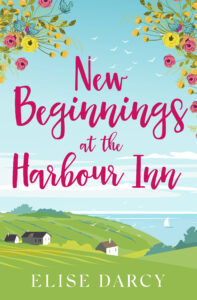 Book one in the new series set in the east coast of England, in Suffolk, often called the Sunrise Coast because of its stunning sunrises.

What happens when your heart is pulled in two different directions? Who do you choose?

Lili’s life is about to change but not in the way she imagined. Living in a lovely, rental apartment in Kew with her boyfriend, Alex, she has just completed a horticulture degree and hopes to get her dream job at Kew Gardens.

When Alex surprises her with a break away on the Suffolk Coast, in a grand hotel on the sea front, Lili assumes he is whisking her away on a romantic weekend to propose. However, they weren’t celebrating their engagement, but Alex’s new job in Washington – something she knew nothing about.

Lili has a life in London, friends, but there was a reason he assumed she would drop everything to go with him; Lili, an orphan with a mysterious past, has no ties, no family to keep her here – except Hannah. Best friends since their schooldays, she was like the family Lili never had.

When Hannah arrives on her doorstep, on the day they were leaving, asking Lili for a huge favour, she is forced to make an impossible choice. Leaving for the Suffolk Coast, without Alex, a chance encounter sends Lili on a journey to discover the secrets from her past. Now Lili must decide where her future lies and with whom . . .

Click here to find Book 1 in the Amazon Kindle Store 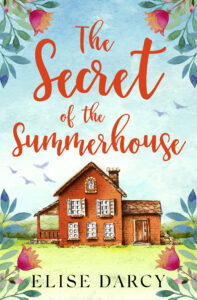 BOOK 2 IN THE SUNRISE COAST SERIES.

How far would you go to uncover a secret from your past?

Only ever look back to see how far you’ve come, those were the words her social worker, Connie, had impressed on the orphaned Lili her whole life. But was it time to revisit her past…?

After breaking up with her partner, Lili is facing an uncertain future. A chance encounter with a curmudgeonly old gentleman who runs an antique store on the Suffolk Coast is about to change the course of Lili’s life. He offers Lili the flat above his shop at a peppercorn rent. But unbeknown to Lili, she reminds him of someone from his past.

Lili isn’t the only new arrival on the windswept Suffolk Coast.  Nate is starting over with his young son, returning to stay with his grandfather, Joseph, in his imposing home called The Summerhouse. A blossoming friendship soon develops between Nate and Lili that takes them both by surprise.

Things take an unexpected turn when Lili discovers Joseph has a Hebrew wedding band, one of a matching pair – the other one Lili has had since childhood. It was her only possession, hanging on a chain around her neck when she was found as a small child wandering alone on a beach in Corfu.

Lili sets out on a journey to Corfu to discover the truth about her past, and starts to unravel a mystery that spans three generations – a mystery that leads her back to Joseph and the secret of the summerhouse.

Click here to find Book 2 in the Amazon Kindle Store 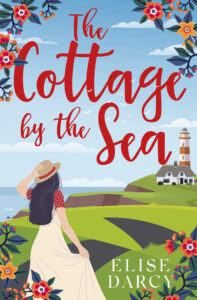 BOOK 3 IN THE SUNRISE COAST SERIES.

Where do you go to mend a broken heart?

When Abigail’s world falls apart, she doesn’t know how to pick herself up and carry on after losing her soulmate. They had plans. Her late husband worked as a paramedic and they were saving hard to buy their own home. Toby had been working an extra shift when he died. If he hadn’t been, Abigail knew he’d still be here today.

Abigail is shocked to discover Toby has left her a cottage in his will – The Hideaway. At first she thinks there has been some mistake; there were no secrets between them – were there? Now her world falls apart again when she realises she is grieving a man with a secret past.

Abigail’s best friend, Lili, comes to the rescue, persuading her to visit the cottage by the sea she has inherited on the fringes of a Suffolk market town. Once there she meets the Somerville’s; Hugh, still grieving the loss of his wife in childbirth thirty-five years ago, his son, Oliver, set to inherit Somerville Hall, and his older sister, Carys, who has returned home to the hall after a messy divorce.

But all is not what it appears with the Somerville’s, and as their lives unravel, Abigail discovers they might just hold the key to unlocking the secrets of Toby’s past.

Click here to find Book 3 in the Amazon Kindle Store 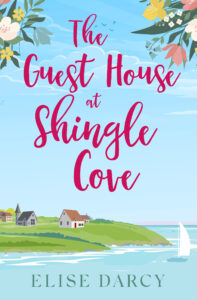 BOOK 4 IN THE SUNRISE COAST SERIES.

Every family has its secrets . . .

Alice is coming to terms with selling her beloved family home in Cambridge to downsize and help their daughter on to the property ladder. Recently retired, she was looking forward to pursuing new hobbies and her passion for archaeology, not tripping over packing boxes and worrying about finding another place to call home.

Sorting through years of stored items in the loft, Alice discovers a box of letters addressed to her husband from a stranger. Who was this woman called Wendy, and why has she been corresponding with her husband from the place where they spent their honeymoon, the place Alice made a promise to herself that she would never return – The Guest House at Shingle Cove?

Jeffrey has harboured a secret for years, afraid that Alice would leave him if she discovered the truth. But now she has dumped a box of letters in his study that he should never had kept, packed a suitcase, and walked out.

Freya is engaged and looking forward to buying her first home with Theo, but all is not rosy. A new colleague at her place of work, a handsome young man whom she is attracted to, is shaking things up and making her question the future she thought she wanted.

When her mother uncharacteristically disappears, and Freya sets out to find out why, she starts to uncover a web of lies and deceit that makes her doubt everything she had taken for granted about herself and her family.

Emily has returned home to Shingle Cove. A newly qualified vet, she is hoping to settle down on the Suffolk Coast. Helping her parents run their guest house while she looks for a job, a new arrival is about to throw into question what she thought she knew about her parents’ past, and the guest house where she grew up.

As long-buried secrets resurface about the events that took place there one summer many years ago, Alice realises too late that she has opened Pandora’s box by returning to the place where it all began – The Guest House at Shingle Cove. And now, there is no going back . . .

This is the fourth book in the Sunrise Coast Series. It can be read as a standalone novel and enjoyed as part of the series.

Click here to find Book 4 in the Amazon Kindle Store 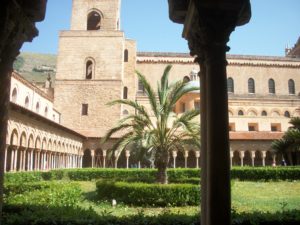 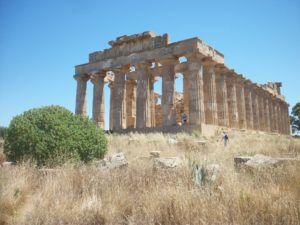 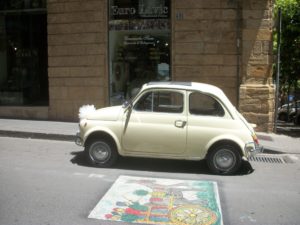 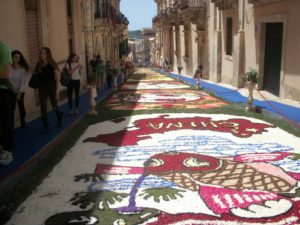 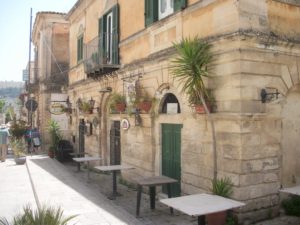