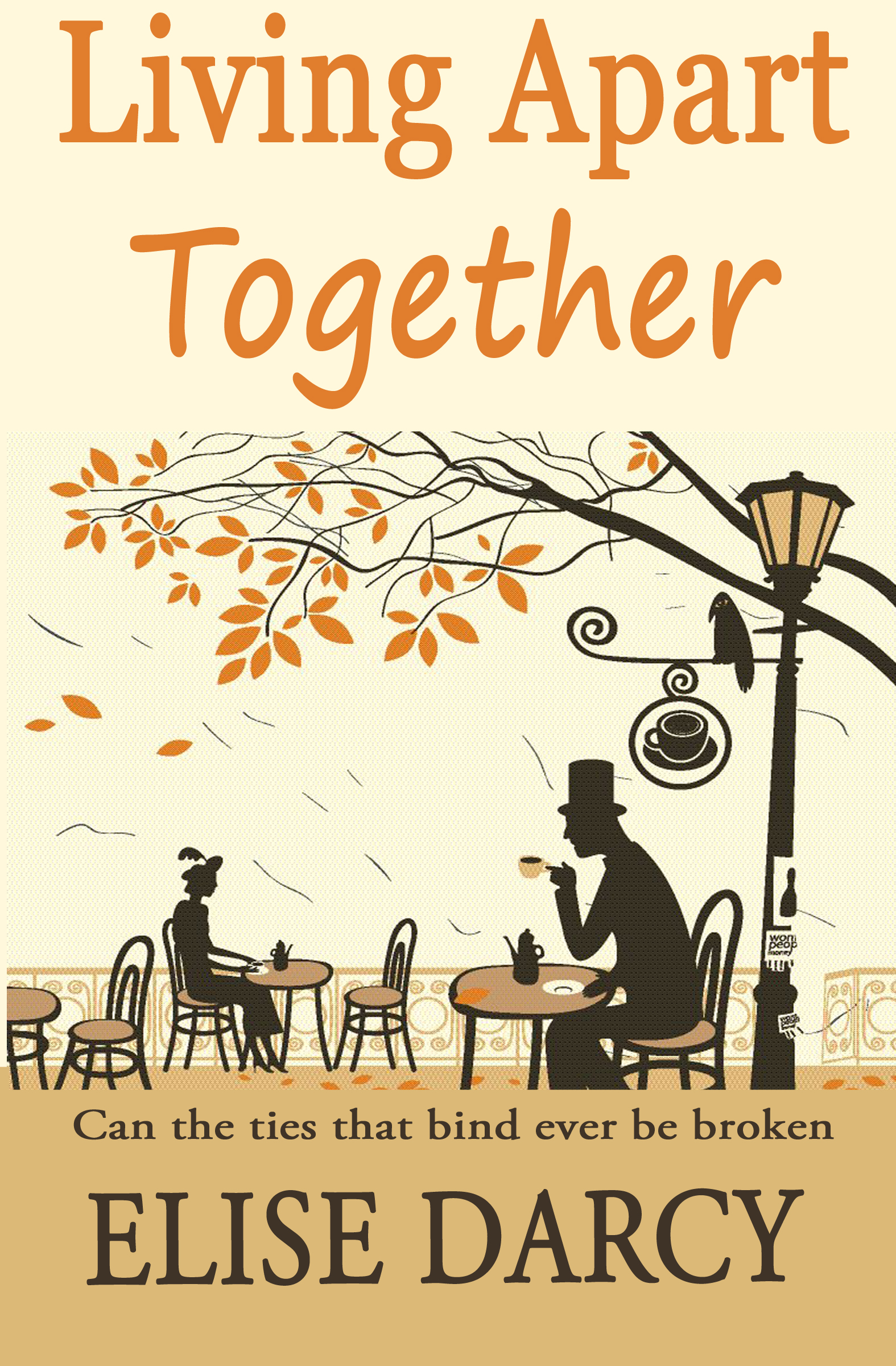 Book I in the trilogy Living Apart Together

How far would you go to change your life? Forgive me. They were the last words her mother had spoken. Was that the dementia talking or a secret her mother had taken with her to the grave? Sylvie had no way of knowing until her mother’s last request is revealed in the reading of the will. Sylvie must return to Cornwall and the cottage she hasn’t set foot in for nearly fifty years. Uneasy at what secrets she might find, Sylvie almost wished something would happen to put the trip on hold. ‘Be careful what you wish for,’ Sylvie’s best friend warned her. Now the comfortable life Sylvie and her husband John had built together over the course of forty years of marriage was about to fall apart after some unexpected news. As they try to pick up the pieces in the aftermath, John has a plan for the future and makes a decision that will change the course of their lives. The problem is John didn’t foresee the consequences. Now he wants his old life back. Sylvie doesn’t. She’s ready to find out the truth about her past and move on with her life. She’s ready to reinvent herself. But is she prepared to leave John behind in the pursuit of her own happiness?